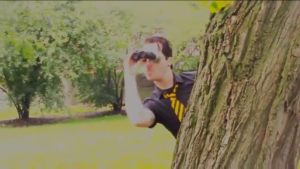 Proud Boys in Illinois are mostly in the Chicagoland Area. 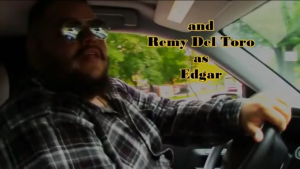 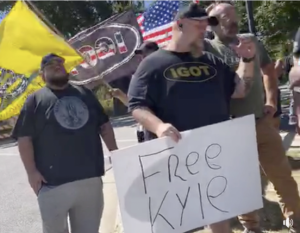 Edgar “Remy del Toro” Gonzalez of Rockford, IL, was promoted to V.P. of the Proud Boys Chicago chapter after their previous president  “Trigger” Tom Christensen went to jail for stabbing someone he believed to be “antifa” at a concert. The Chicago Proud Boys have previously been identified by comrades and included in their ranks:

The Proud Boys have been on the front line of the far right for some time now, but received a boost and a seat at the proverbial theater of misery that is 2020 politics when Trump told them to “stand down, stand by”. Since then they have been continuing to try to hold rallies but with more fervor and mainstream support among the repubican base, despite them being a well-known violent hate group that famously participated in the deadly Unite the Right neo-nazi event in Charlottesville.

For more information about the Proud Boys in the suburbs, see these posts by our friends.

Here is a cringy video of some PB doing chud stuff and #selfdoxxing themselves to the Beastie Boys.